Get A Free Quote Today!

Let Hire A Hubby turn your "To Do" into "Done"…

Ever thought of starting your own handyman business but not sure that it’s the right time in the economy?

According to AMA Research via Construct UK, the UK home improvement multiples market was worth around £7.2bn in value terms (RSP) in 2015.

The rise in demand is due to:

However, growth has largely been constrained by a shift away from householders doing DIY jobs towards using tradesmen.   This has been most noticeable among the under 35s, where a general lack of skills/aptitude and a preference for spending money and time on other things has developed over the last few years.

With a franchise, you have the added support of a continuously growing brand behind you, with tried and tested methods for success.

Franchising is now reckoned to contribute £15.1bn to the UK economy – that’s an increase of 46% over the last decade. There are now 621,000 people employed via franchising including 321,000 in full-time employment, with a 14% increase in the number of franchisee-owned businesses over the last two years.

Average turnover continues to rise and over half now claim an annual turnover of more than £250,000. A record 97% of franchisee-owned units reported profitability. 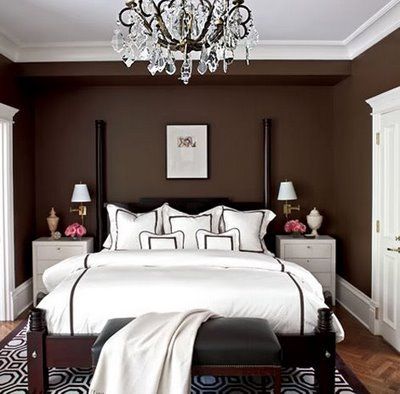 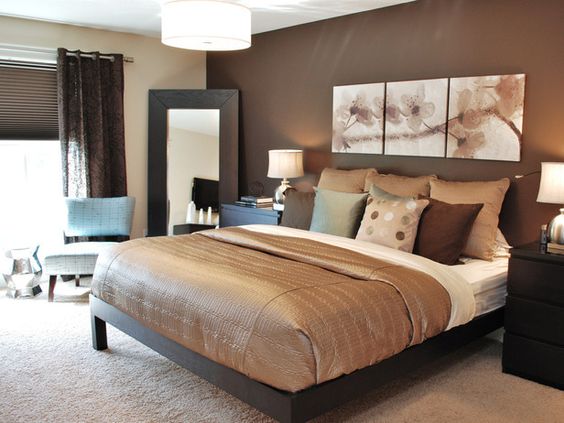 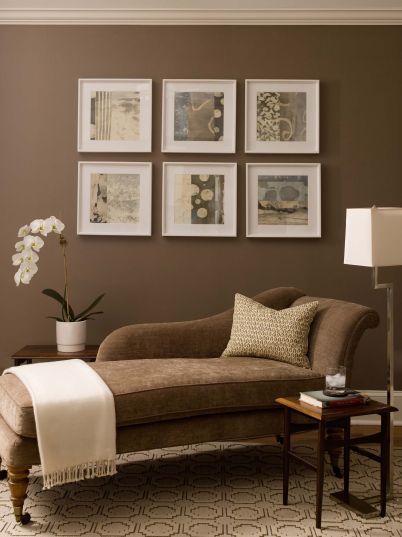 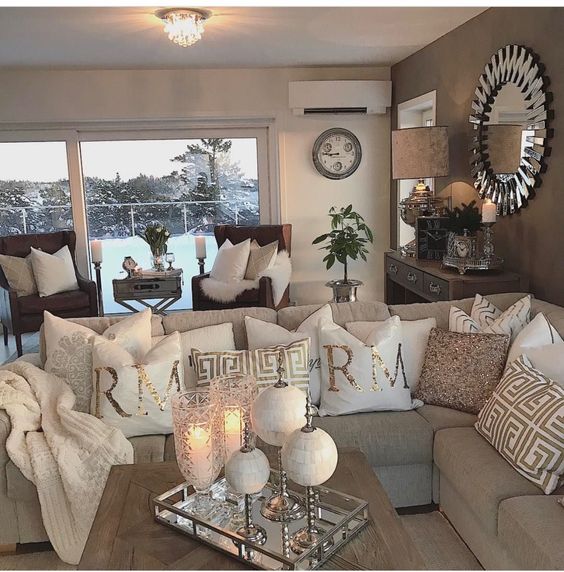 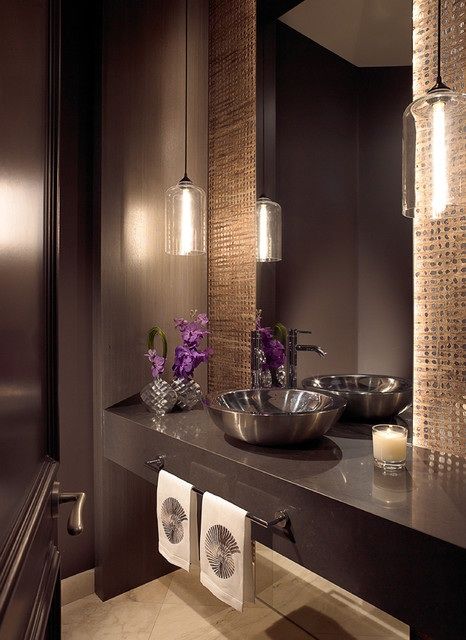 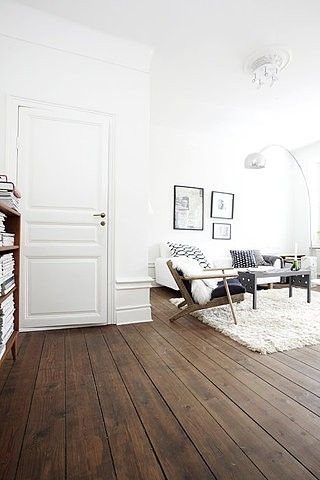 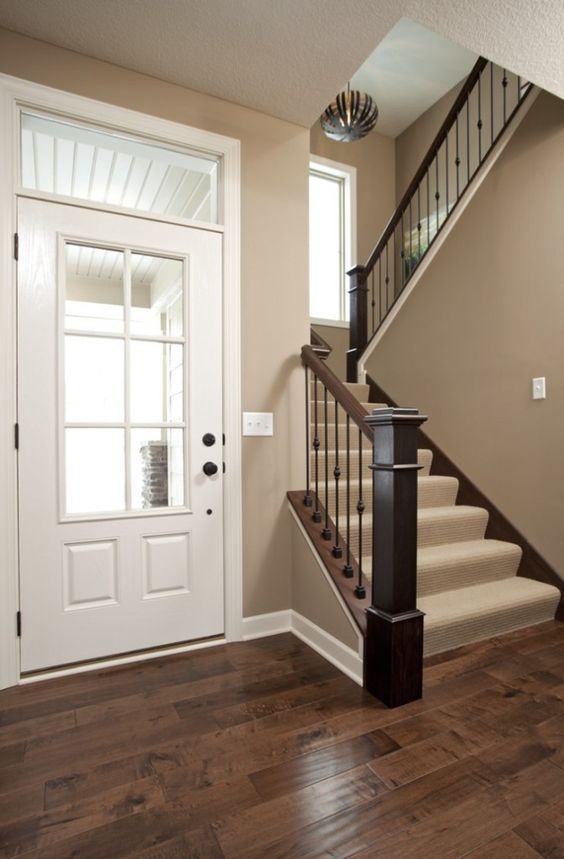 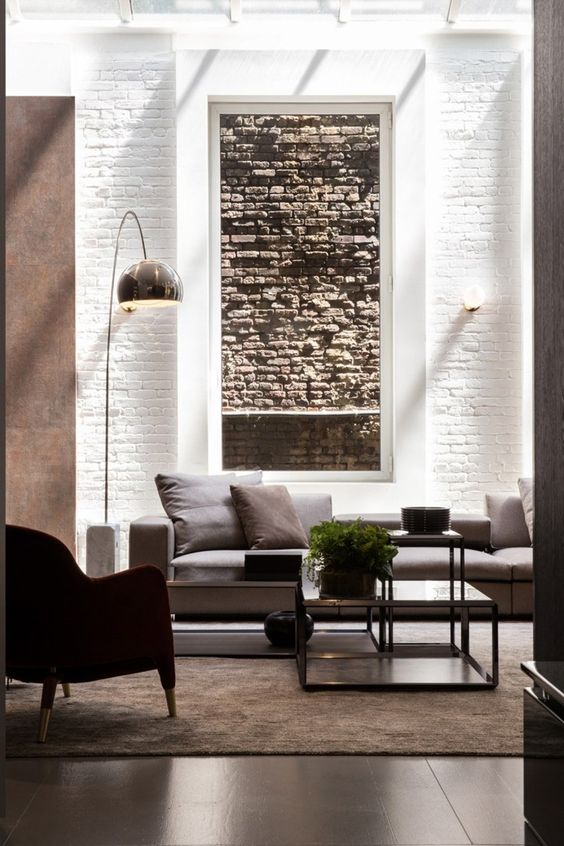 Imagine having the best boss ever!
That boss is you. Become a Hubby Today

Safe, Secure payments for all Hire A Hubby services.